Snow, Physics and the New Year

Can we just take a deep breath, sit back, and discuss this last week’s snowstorm? Feels like a dream, right? I’m so glad we are on the other side of it. We can breathe a sigh of relief knowing that driveways are clear and the damage to our vehicles was not as bad. We did have a rough go of it; we had eighteen inches of snow within a few hours leaving us scrambling to clear roadways and commercial parking lots as fast as possible. Our crew found themselves in snowbanks more times than we care to admit, and it took twice, or even three times as long to clear driveways that would generally take a few minutes. A few of our guys worked around the clock just trying to clean up the colossal snow mess, and it was a mess indeed! 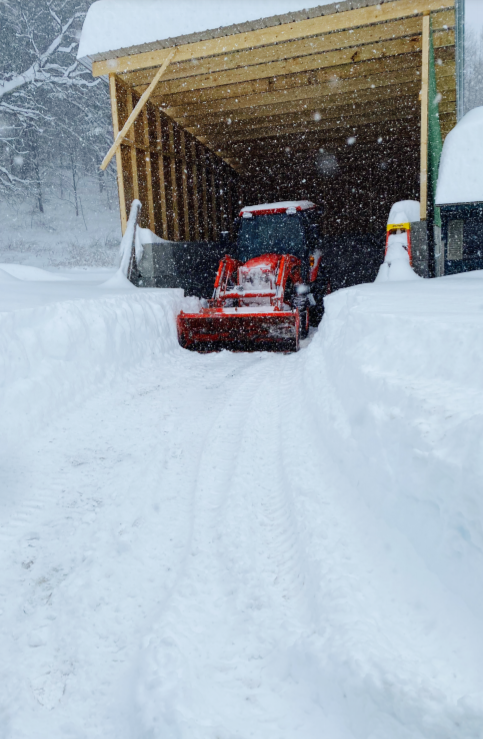 We are more than a week post the biggest snow event since 1888 and I still feel like we are licking our wounds. I can’t help but wonder what we could have done differently to slap this storm in the face, instead of it knocking us to our knees. But in retrospect, we did all the things! We have spent months preparing for a snow event; we’ve mobilized our crew, purchased our equipment and planned out our routes. We’ve spent hours in the office meeting with the plow operators and cementing our methods, and yet it had felt like these efforts were mere pebbles brought to a sword fight. We felt defeated. 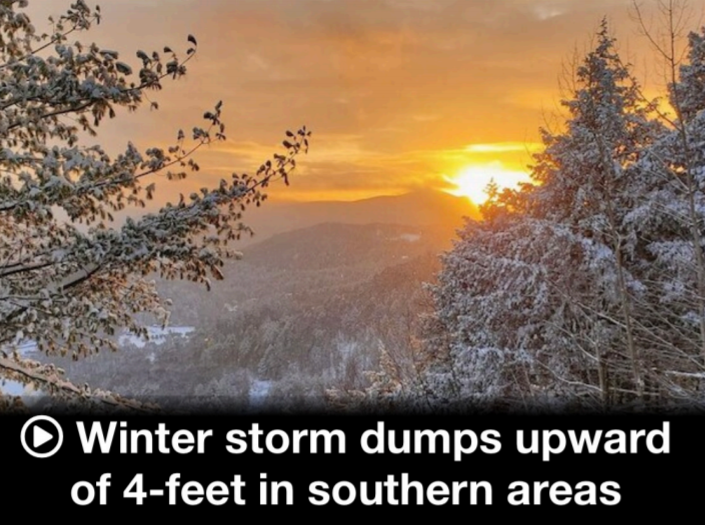 It’s easy to feel defeated when all of our inputs do not match the output. We get frustrated when we mobilize our crew planning for driveways to be cleared within hours, but instead, it takes hours upon hours and some, even days. As I was contemplating the concept of our efforts or inputs as a business and our desired results, it all clicked…the amount of input will never equal output! Didn’t I learn that in 6th grade? The Second Law of Thermodynamics explains this very fact! Most of the energy that we put in will be lost due to friction, or in our case, snow! Because we had 44 inches of snow, we had to expend four times the amount of energy to gain the same results.

Yes, we have improvements to make as a business, but we also had an insurmountable amount of snowfall fly from the sky in a short amount of time! We can’t be completely discouraged by the amount of energy it took to clean up after the storm, after all, we can’t fight with physics, right? In fact, accomplishing anything worthwhile requires a great deal of energy. We needed that reminder, and looking into the new year I bet you do too! So whether you want to restore your marriage, get closer to your kids, finish college, or even keep on carrying on with your business, it’s going to take a tremendous amount of effort. There will be setbacks, there will be adversity, and you will want to give up more times than you count, but isn’t the end result worth it? So, looking into the New Year, let’s grab that cup of coffee, roll up our sleeves and get going… we’ve got important work to do! 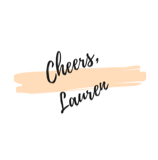